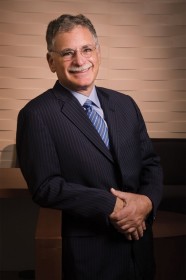 Edward GUILIANO is President and CEO of New York Institute of Technology (NYIT). He has led NYIT to worldwide prestige, particularly in the fields of architecture, medicine, communications, engineering, business, and educational technology.

An eloquent spokesman and advocate for the environment and sustainability, global higher education, and educational technology, Guiliano is a frequent keynote speaker at conferences around the globe. Since he became the university’s president in 2000, NYIT has significantly increased the size and quality of its diverse student body of more than 14,000 students from nearly 50 U.S. states and 100 nations this year; added more than 400 distinguished faculty members; and opened campuses and sites in North America, the Middle East, Asia, and online to complement NYIT’s hub campuses in Manhattan and Long Island, New York.

During this time, NYIT has undergone a major renovation of campus facilities while branding itself to raise its national and international profile. The administration also created a 2030 strategic plan to position NYIT as a model for a 21st-century global university. NYIT has been consistently ranked as one of America’s best colleges by leading publications and, in 2012, NYIT was again named a Great College to Work For byThe Chronicle of Higher Education.

Too many people today think of cybercrime as only identity theft and stolen credit cards. Despite the Targets and Home Depots and other recent events in the news, this is small stuff. It is remarkable that from the halls of Congress to corporate boardrooms, the discourse is so uninformed.

Former CIA director Michael Hayden said of high officials and the Internet, “Rarely has something been so important and so talked about with less and less clarity and apparent understanding.”

Remember the bygone era of Bonnie and Clyde when the FBI called petty bank robbers “public enemies”? That public was very small, and the loot was physically portable.

Cyber criminals should be rattling boardrooms everywhere. Attacks are incessant; SEC Commissioner Luis Aguilar noted that cyber-risk now “must be considered as part of a board’s overall risk oversight.”

Yet board members get appointed because they know business, not cybersecurity. And there is a generation factor: Many directors grew up before the age of computers; technology hasn’t entered all their fibers. Most risks are assessed by boards’ audit committees, yet organizations’ potentially biggest risk – cyber theft / cybersecurity – deserves its own place at the table. If directors and trustees don’t know the layered defense protocols in place to protect their organization, the fact that some hackers do should be a wake-up call.

Universities play an important role in the campaign to stop cybercrime. NYIT is a leading educator in cybersecurity, using real scenarios that adapt to fast-changing threats. Our faculty wins prestigious research grants in biometrics, swarm intelligence, authentication, cryptography, and mobile security, and has invented new authentication methods as alternatives to standard passwords.

Each year, as we did recently, we convene experts from industry, government, and academia to discuss a range of topics, including where the Internet of Things is taking us; whether it’s really possible to protect critical infrastructure, organizations and individuals; the latest innovations in enterprise and mobile security; the roles of the cloud and big data, and many others.

“Security has to be moved from the hidden place in the basement to a prominent position in the organization,” Marisa Viveros, vice president of Cyber Security Innovation at IBM, expressed as an increasingly common belief. Andre McGregor of the FBI’s New York Cyber Branch, added that we need to “stop doing business as usual and implement dynamic, radical solutions.” For sure, cybersecurity is for the fleet of mind and cyber-foot.

We’re more connected than ever, and it’s not just via software. Wireless technologies also do a pretty good job of connecting hackers. The Internet of Things may let them enter through cars and refrigerators and from there to centralized software. A Roomba may infect a corporate database. Several recent breaches started not in the company being targeted, but in its supplier or partner. Companies somehow need to secure their environments as well as those in their supply chain.

As more boardrooms get actively involved in risk mitigation, we can cut this threat without stymying competition or innovation. Cyber-criminals have methods and motives, but corporations have stronger ones. Cyber-criminals have money and talent, but businesses have more. Just as market economies put a near-end to crimes like piracy, we can stop this thievery, too.

How? We can start by closing the knowledge gap:

The board has to understand we are living in a Through-the-Looking-Glass cyberworld where if they don’t want to join the ranks of organizations that are always responding, they have to heed the Red Queen’s advice to Alice, “Now, here, you see, it takes all the running you can do, to keep in the same place. If you want to get somewhere else, you must run at least twice as fast as that!” Otherwise, the organization these directors are working to protect will never catch up to where the criminals are.

The campaign to stop cyber-crime begins with educating the next wave of professionals, but ongoing education and idea exchange are the ultimate keys to confronting cybercrime on the ground and in the boardroom. We may never eradicate it, but keeping up with and potentially ahead of our adversaries is an obligation to society. 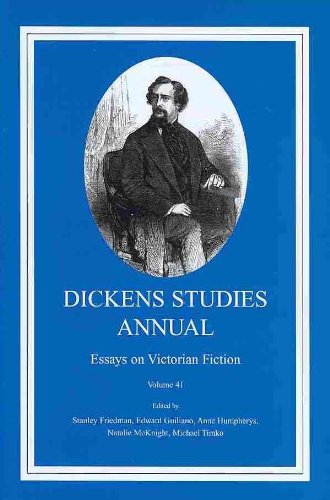 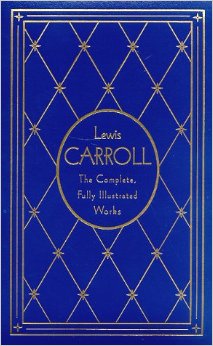 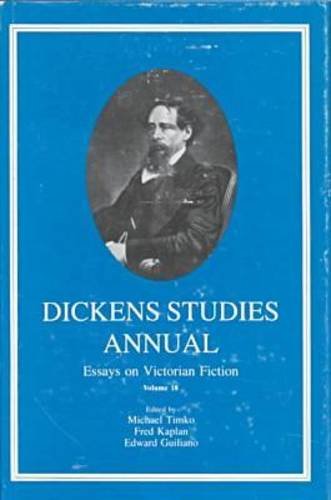