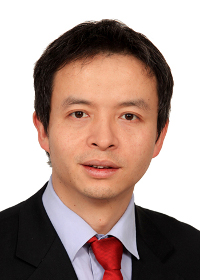 (Reuters) – China promised on Sunday to abolish all temporary residence permits for its citizens, taking a small step that some experts said does not address deeper problems in the nation’s household registration system.

All Chinese residents have a hukou, or residence registration account, which determines their access to education and other social welfare services.

However, the quality of services tied to a rural hukou is inferior to that of an urban account, a source of grievance for millions of Chinese migrants who live in cities but do not enjoy the same welfare services as permanent urban dwellers.

Ensuring a fair hukou system is crucial in supporting the world’s second-largest economy because it increases labour mobility at a time when the Chinese working population is shrinking. It would also lift domestic consumption by allowing migrants to put down roots in cities.

Citing a public security reform plan, Xinhua reported on Sunday that China would replace all temporary permits for migrant workers with permanent residency, which comes with social security and the right to buy cars and homes.

However, there there were no details about when migrants would be offered permanent residency. Instead, the plan said the level of public services extended to migrants would depend on the duration of their stay.

Tao Ran, an economic professor and hukou expert at China’s Renmin University, described the change as cosmetic. That was because many Chinese cities had stopped issuing temporary permits, which migrants until now had to have before they settled in a new city,

Tao and other hukou experts have said one of the main goals of hukou reform was to separate social welfare perks from residence accounts to ensure that all dwellers in a region received the same benefits.

Tao said there were pockets of resistance from some regional governments because hukou reform is also tied to other reforms, such as revamping government finances and the land registration system.

Analysts say some of those governments exaggerate how much they pay for social welfare because they are worried that hukou reform would encourage internal migration and strain public coffers in popular cities. Some even claim that benefits tied to a rural hukou are superior to those in a city.

Beijing, one of the most popular destinations for Chinese migrants because of the allure of jobs and a good education, is one of the few cities that still requires migrants to apply for temporary residence permits. 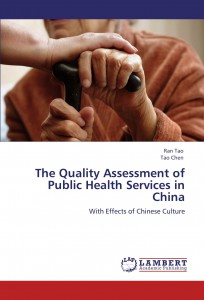